Manchester Magician Matt Colman is rated as one of the finest close up magicians available for hire in Manchester, the North-West & Merseyside area. Matt combines his expertise of sleight of hand, magic and humour with his natural way with people to create beautiful moments of pure astonishment and maximum entertainment. 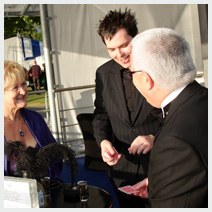 As a full time professional close-up magician Matt has performed his very special magic across Manchester and the World to critical acclaim. He performs at Weddings, Parties, Special Occasions and Corporate Events such as trade shows, networking events and staff Christmas parties. And as a mind reader based in the Manchester area he has graced the stages of Manchester, the UK and internationally with his mind blowing mind reading cabaret show.

Serving the Manchester Area and beyond for over 10 years, you can guarantee Matt will deliver a first class performance. His direct interactive style of close up magic makes a welcome addition to any type of event you are hosting, be it a Wedding, Party or Corporate event.

Matt performs mini illusions with cards, ropes, coins and even the guests own borrowed objects to create devastating miracles that defy explanation. 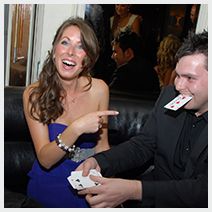 Amazing close up magic/table magic for parties, and other special events. 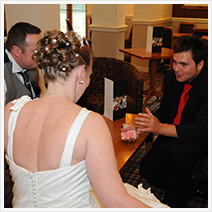 Magician for Weddings in Manchester 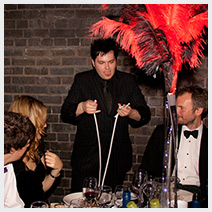 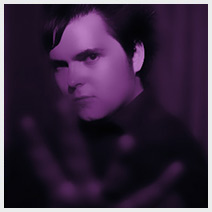 What are you thinking??